With the outbreak of World War II Claresholm was chosen under the British Commonwealth Air Training Plan as the site for one of the training bases for the Royal Canadian Air Force. The air base was built west of town. In June 1941 the first 30 pilots commenced training at the #15 Service Flying Training School in twin-engine Avro Ansons. Before the school closed, Claresholm had contributed 1,800 trained pilots to the air forces of the Commonwealth.  In 1981 a monument was erected to commemorate those who served in Claresholm, especially those who lost their lives in the war effort. 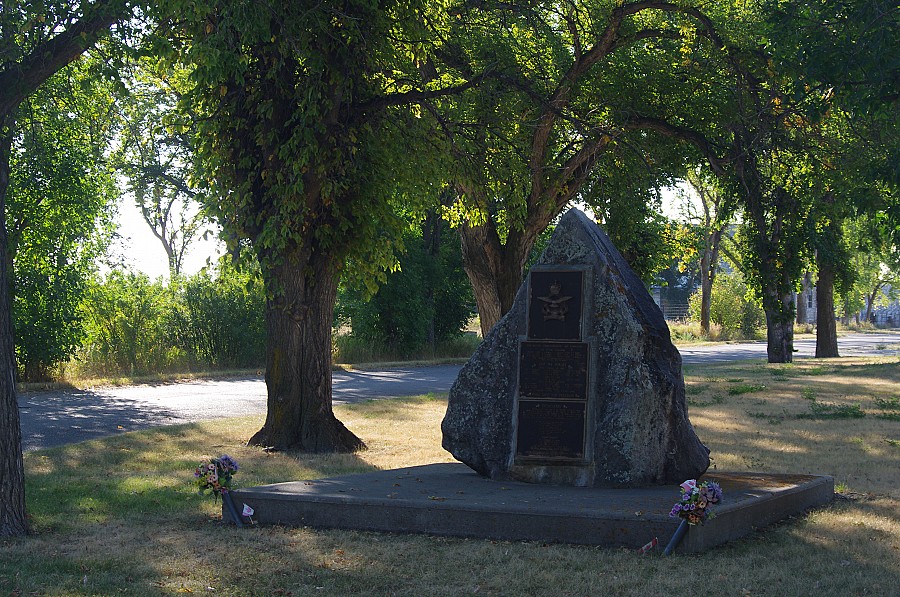 The base was reopened as a NATO training facility but closed again in 1958. Although the closing of the flying school was a major loss to Claresholm, the air force hangars were subsequently converted to industrial uses and have over the years provided diversified job opportunities for the industrious workers from Claresholm and area.

To learn more about the Airport's History, visit the History Section of our website.