Our Town Council is made up of seven elected officials, including the Mayor, and six Councillors. These elected officials provide the guidance and leadership that makes Claresholm what it is. Town Council meets regularly in the Town Council Chambers on the 2nd and 4th Mondays at 7:00 pm.  The public is welcome to all Council meetings. If Monday is a holiday, the meeting will be on Tuesday. Only one meeting is held in the months of July and August, chosen and announced during the year. There may only be one meeting in December as well. 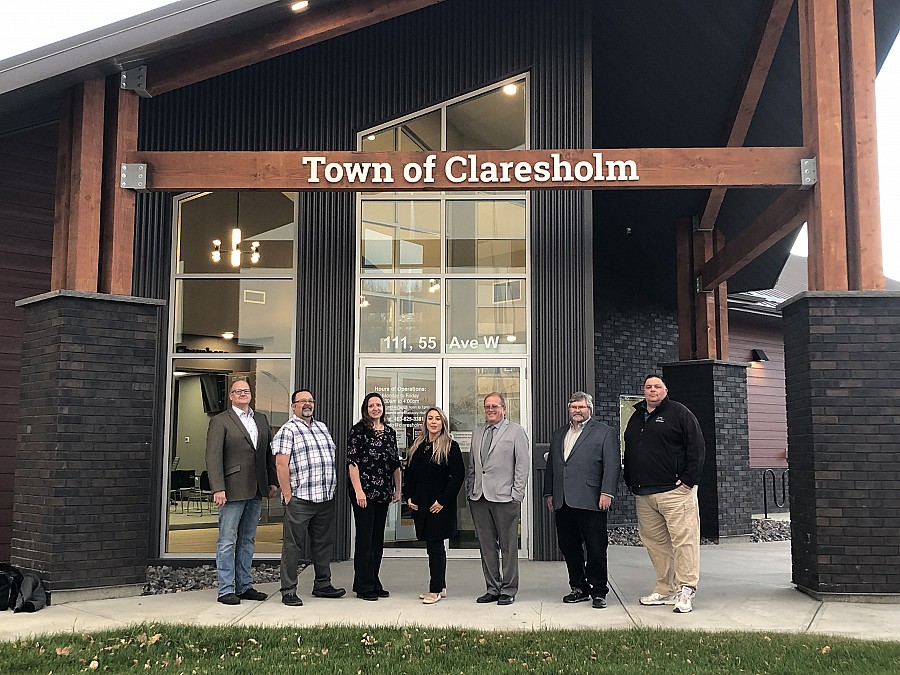 In 2019, the Town of Claresholm underwent a Municipal Accountability Program (MAP) Review by Alberta Municipal Affairs. The final report is available below.